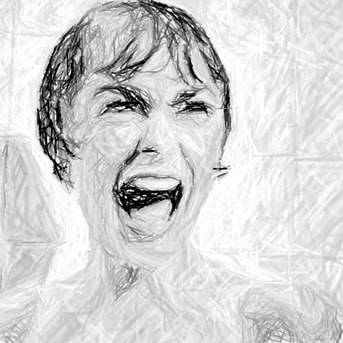 JPAGENCY ... MUCH MORE THAN AN AGENCY

In a discipline where everything remained to be done, he then began a long and fruitful collaboration with the composer Gabriel Yared, who won an Oscar in 1997 for the English Patient. In 2004, he created his own production company Film Music Services, in which he later collaborated with other international composers such as Klaus Badelt, Éric Neveux, Clint Mansell, Philippe Rombi, Grégoire Hetzel...

In 2012, with more than twenty years of experience in the service of music for the image, animated by a very personal vision of this profession and concerned to be part of an ever more creative quality approach, Jean-Pierre Arquié decided to found JPAgency, an "innovative" agency with a European vocation, whose objective is twofold:
On the one hand, to ensure the representation and management of exceptional composers, recognized talents or young artists in the making, each with a very personal style and an equally original and relevant approach to the image.
-On the other hand, to propose a real structure specialized in the accompaniment, advice, production and realization of their scores on the American model of "score producing". To this end, he is surrounded by a team of collaborators recognized for their cinematographic expertise and their musical, artistic, technical, legal and financial skills, privileged partners of music supervisors and executive producers.

Actors on more than 150 feature films, associated with numerous awards, it is with passion and high standards that we continue to develop this approach today, for Cinema, Series, TV Fiction, Documentary and Animation Film.
IMDb
HOME